Bribery and Corruption involving Ministers in Namibia and Angola 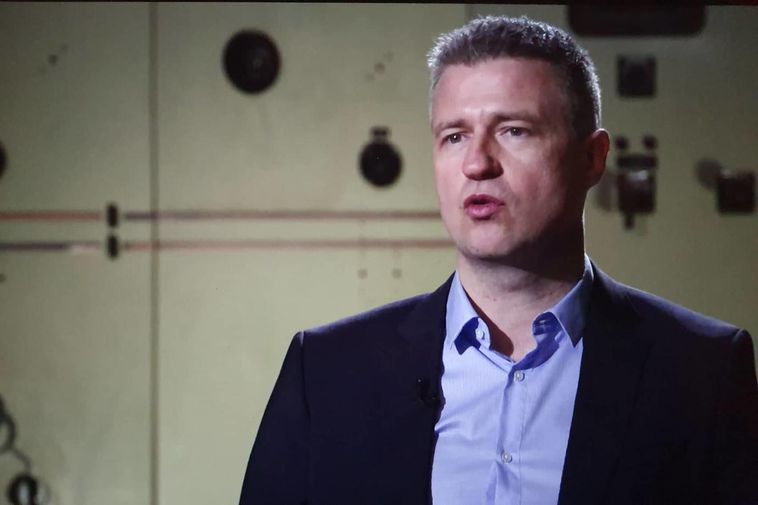 A former director of the Icelandic fishing company Samherji, Stefansson denounced the corruption of several ministers in Namibia and Angola. Stefansson disclosed 30,000 emails, documents, contracts and other confidential evidence. Stefansson’s revelation led to the resignation of Namibian fisheries minister Bernhard Esau and justice minister Sacky Shanghala, among others.

Stefansson spent years cooperating with the authorities, including special units of the Namibian government, in what came to be known as the ‘Fishrot’ case. Supported by Wikileaks, which originally published the leak, and by the legal expertise of former judge Eva Joly and PPLAAF, he showed resilience despite constant intimidation and harassment.

The revelations about the Fishrot case reveal how the company Samerjhi paid bribes - through tax havens like Cyprus and the Marhsall Islands - to senior officials in Namibia in exchange for trawling rights.

With annual revenues of $700 million, Samherji is one of the world’s largest fishing companies.

Johannes Stefansson was Samherji’s Director of operations for Namibia when he met, with Samherji’s director of operations for Africa Adalstein Helgason, the stepson of the newly elected minister of fisheries, Tamson Hatuikulipi. Hatuikulipi is alleged to have agreed to help Samherji obtain the fishing quotas the company wanted, in exchange for “quota fees” to be paid to the presidential party, and to several senior Namibian officials and businessmen.

Millions of dollars in bribes have reportedly been paid by Samherji during at least four years.

In addition, under Namibian law, only companies which are majority-owned by Namibians are eligible to benefit from fishing quotas. Samherji therefore became a minority shareholder in its own Namibian subsidiary, Katla, the majority shares being held by a Namibian co-shareholder. Stefansson, however, alleged that the co-shareholder was only a figurehead for Mr. Hatuikulipi, and the Samherji company actually continued to control its subsidiary and collect 75% of its profits.

As Al Jazeera wrote, “the documents disclosed show how they [Samherji] conducted their operations in Namibia with full knowledge of the corruption there”.

Since the disclosure of the Fishrot case, the Namibian authorities have launched an investigation and issued international mutual legal assistance requests to several countries.

On January 17th, 2020, Samherji announced that it was withdrawing from Namibia.