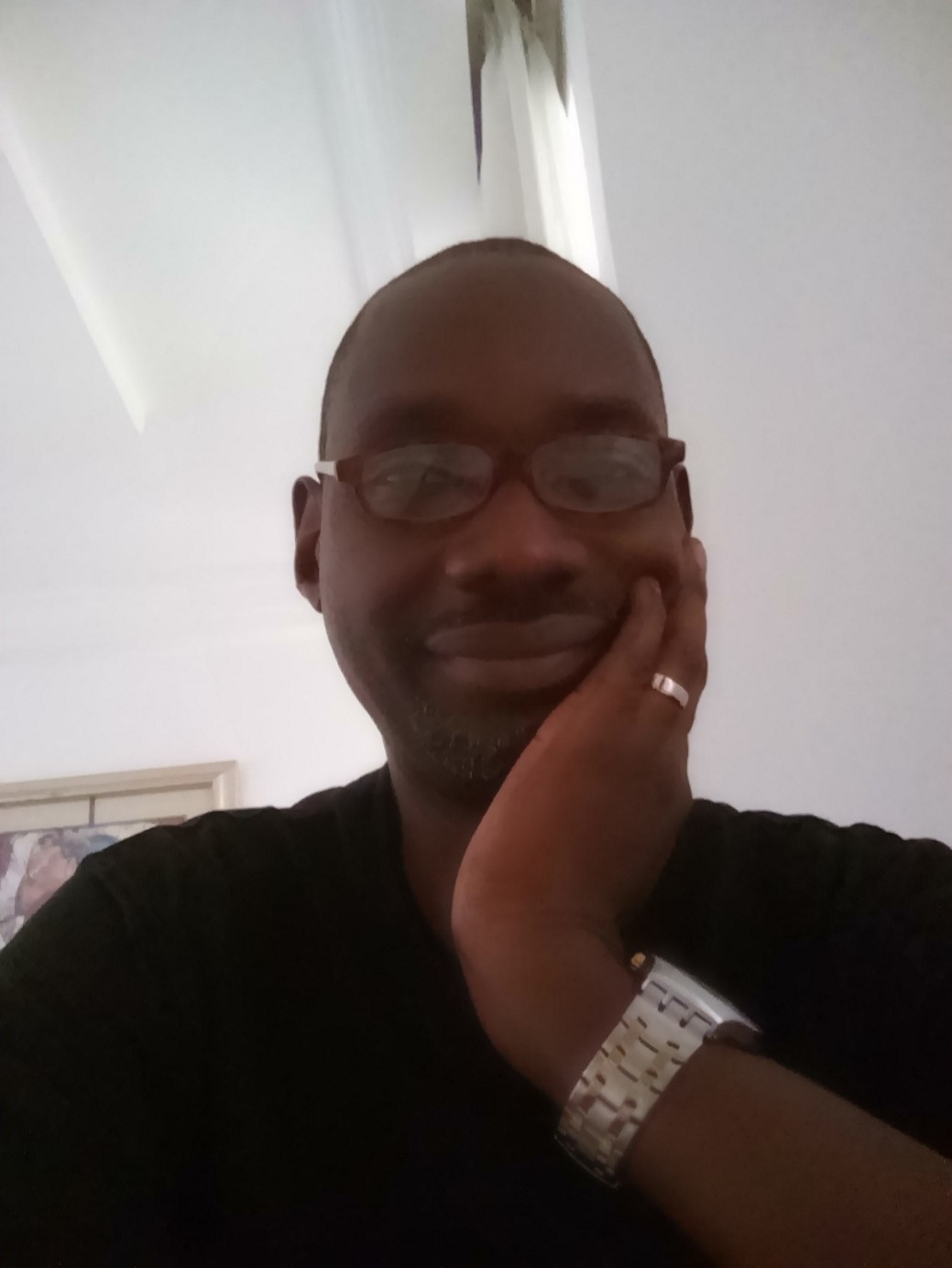 “Corruption is a cancer that sucks the life out of our African nations, which is inadmissible in itself… it is imperative that this state of mind be stopped permanently“.

An expert in rough diamond valuation in Mbujimayi, Claude MIANZIULA worked in collaboration with the Bakwanga mining company, MIBA, which is 80% owned by the Congolese state.

In January 2019, during a routine check at the diamond sorting plant, Mianziula reported the discovery of a 2.30-carat “Fancy Green” diamond. Nearly a month later, the Fancy Green, which would normally be found in a batch of diamonds that he was supposed to assess (financially), was not there. He then warned his hierarchy of its disappearance, which led his hierarchy to initiate a commission composed of 4 experts (chaired by expert François Sangani) whose mission was to carry out in-depth investigations within MIBA’s rough diamond sorting plant.

This commission led to the discovery of an extremely well-structured mafia network, having set up a corruption system substituting 3,012.67 carats of diamonds of high market value with other diamonds of very low financial value. Eventually, the final investigations found that a total of 6,656 carats of diamonds of great market value were stolen over a period from January 2018 to February 2019, including the Fancy Green of 2.30 carats with a market value of 89,440 US dollars, for a total (minimum) amount of 10,047,658 for the above-mentioned period.

The expert report ended up on the table of the board of directors of MIBA. Following this report, François Sangani was dismissed.

In July 2019, Claude Mianziula’s revelations led to judicial investigations on the existing malpractices within the mining company.

In an attempt to hush up the affair, legal action was taken against Mianziula. A complaint for defamatory statements and public insults was filed by Mrs. Linda Kabu Mukendi, a MIBA employee and wife of Mr. Jean Claude Mampuya, MIBA’s financial director.

Following this complaint, Claude Mianziula was arrested on July 4, 2020 and detained in prison for 55 days. Acquitted by the Prosecutor’s Office of Mbujimayi in Kasai Oriental on August 28, 2020, Mianziula was released. However, he was still fined $1,500 for public insults against the financial director of the Bakwanga mining company, who was not a complainant.

Although the board of directors had to demand the dismissal of two agents incriminated in the theft of the fancy green diamond, the mining company denied the existence of the said “Fancy Green” diamond throughout the trial that followed. The trial resulted in the conviction of the head of the diamond grading department of MIBA who was found guilty of the theft on September 18, 2020. Sentenced to two years in prison as well as the reimbursement of the price of the stone to the company in the first instance, he was however acquitted before the Court of Appeal of Mbujimayi on November 25, 2020.

Mianziula is one of the Congolese whistleblowers who have brought corruption and embezzlement to light and should be protected as such. At the time of his arrest, he was supported by Congolese civil society, which wrote a letter denouncing his arrest and wrongful detention and demanding his release. Today, along with the movement “Congo n’est pas à vendre”, PPLAAF is demanding protection for whistleblowers.