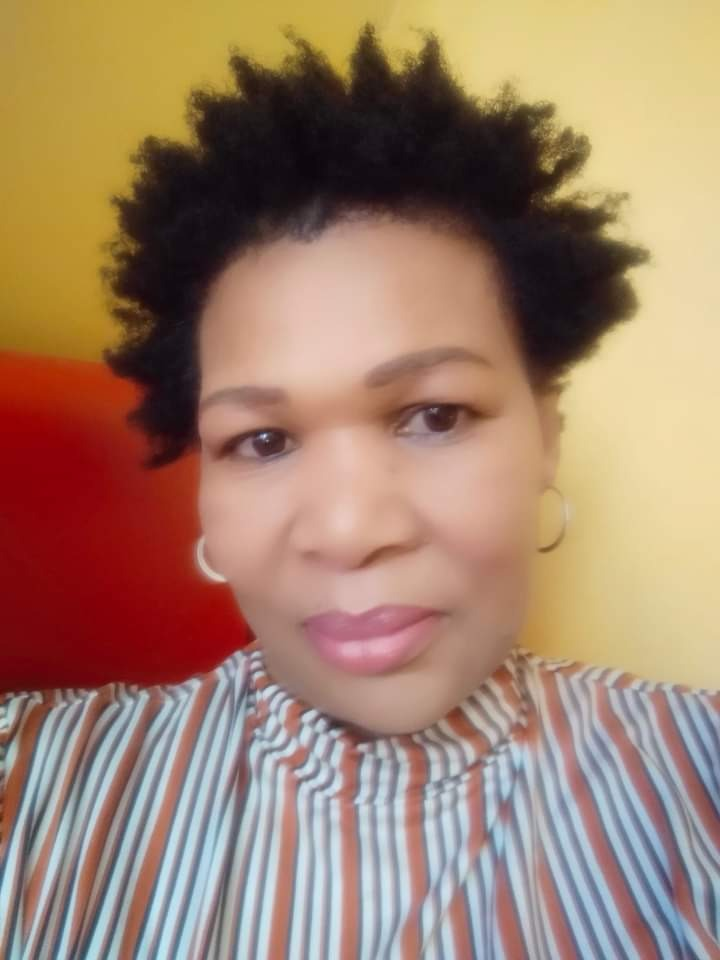 “The President should walk the talk. He [has] been advocating about the protection of whistleblowers in every speech he makes but he puts his party’s interest before the interest of the country and the lives of whistleblowers. Whistleblowers in SA are better protected by the International Community and support groups than by their own country,” Patricia told PPLAAF.

Patricia Mashale worked as a Senior Administrative Clerk for the South African Police Service (SAPS) in the Free State Province. During the course of her employment, which started in 2007, Mashale noticed and reported on alleged suspicious activities committed by senior SAPS officials. Ultimately, Mashale was dismissed on 26 February, 2022. After various threats and reprisals were made against her and her family, she went into hiding.

PPLAAF stood with Patricia by evaluating the risks she faced and assisting her while she was in hiding to keep her safe.

“My biggest concern in SAPS is the fact that politics are running SAPS; this is one thing that we must do away with” Patricia Mashale told social worker and activist John Clarke, continuing that “SAPS must be depoliticised”.

After exposing corrupt activities in January 2021, retaliation against Mashale began. Allegedly, her identity was exposed to those Mashale had reported against. This led to charges of misconduct and spreading false allegations about management. In February 2021, the South African Human Rights Commission found that Mashale’s disclosures were protected under the Protected Disclosures Act, South Africa’s equivalent of a whistleblower protection law. The Commission also found the expedited disciplinary hearings she was subjected to, where the presiding officers were individuals implicated by her disclosures, amounted to unfair labour practice. Nonetheless, Mashale was dismissed shortly thereafter, and a criminal case was opened against her by Major General Solomon Lesia, the Deputy Provincial Commissioner and one of the individuals mentioned by Mashale in her report.

In October 2021, Mashale was approached and intimidated by armed officers sent by Lesia. The intimidation and reprisals she and her family faced culminated in Mashale going into hiding in fear for her life. The Provincial Commander of the Covert Operations and Crime Intelligence in the Free State conducted a risk and threat assessment of Mashale. The Commander found that her residence was continuously under surveillance by unknown police officials and that a case of perjury had been opened against Mashale as a method of intimidation. It concluded that Mashale and her family needed intervention of the highest level of protection. However, SAPS management refused the report and instructed the crime intelligence officer to change the report and share information on Mashale’s whereabouts.

The Independent Police Investigative Directorate (IPID) investigated Mashale’s allegations and found them to be true and recommended criminal prosecution. However, SAPS National Commissioner, Bheki Cele, disbanded the Free State management and transferred them to other provinces. No disciplinary action was faced and many of the members of management were promoted in their new locations. Mashale has further exposed unfair dismissals, unlawful promotions, and a failure to discipline senior officials in SAPS.

At least 88 SAPS employees have been suspended without pay or unfairly dismissed with no opportunity to defend themselves. Many of these cases were signed off by brigadiers without the necessary authority to do so. These employees not only lost their income, but they could not access their pension funds either as the Government Employees Pension Funds was not told about their dismissals. In addition, Mashale alleges that unlawful promotions within SAPS have also taken place. According to a 2020 arbitration proceeding, SAPS management committed unfair labour practices by unfairly promoting Moses Makubo to the rank of Major General, even though Makubo was wholly unqualified for the position. Although SAPS was ordered to re-advertise the post, the Provincial Commissioner of the Free State, Lieutenant General Motswenyane, failed to comply and did not withdraw Makubo’s appointment.

Mashale has also pressed criminal charges against the current Provincial Commissioner and her management for corruption, nepotism, misuse of state resources, abuse of power, and failing to fulfil their mandate as stipulated in the South African Police Service Act.