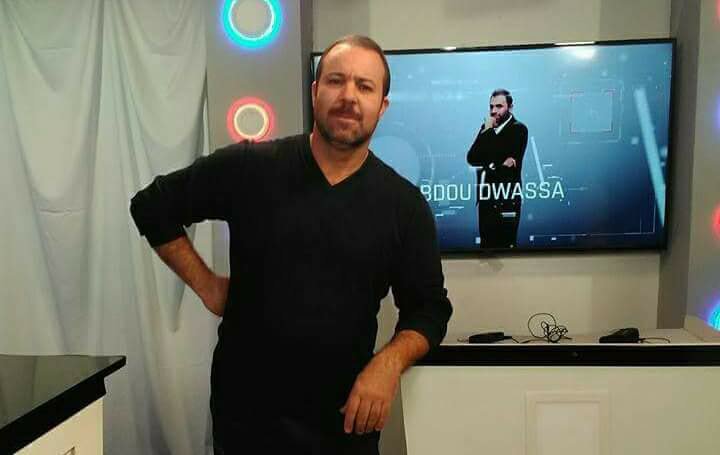 ... I don’t regret having revealed this corruption, and if I have to do it again I would do the same thing while knowing the obstacles faced by whistleblowers in Algeria. PPLAAF’s creation is very useful given the nature of African regimes and the "justice" imposed upon us. PPLAAF will surely take an indispensable role among international NGOs and reveal corruption affairs in many countries, including Algeria.

“Corruption in Algeria has increased significantly,” Noureddine Tounsi told PPLAAF. “The judiciary system pursues whistleblowers instead of launching in-depth investigations and letting the people know what the real findings of those investigations of alleged deeds of corruption are.”

Tounsi is a former sales manager of the Port Enterprise of Oran (EPO), a state-owned company. In April 2016, after having warned his superiors about suspicious activities and misappropriation within the EPO and receiving no response, he filed a complaint with the prosecutor. But once the inquiry was launched, he was subjected to reprisals from his supervisors, suspended, demoted and eventually fired in September 2016.

Despite the slow pace of the investigations into Tounsi’s allegations concerning fraud and corruption, the case launched against him by his former employer has been sped up with Mr. Tounsi facing EPO complaints for slander and disclosing confidential or proprietary business secrets.

Tounsi has recently created a national committee to defend the denunciations of corruption in Algeria: “My message to whistleblowers is to hold on, don’t give in, don’t regret anything and try to contact various international NGOs… while protecting yourself from reprisals by the judicial authorities who refuse to protect the values of justice.”

Tounsi revealed that fraudulent practices were done to benefit the Entreprise des travaux routiers, hydrauliques et bâtiments (ETRHB), a company importing various goods. The company is owned by Ali Haddad, an influential Algerian businessman. With the complicity of the EPO, Haddad’s allegedly gained vast sums of money by avoiding paying the fees on imported goods.

Various methods would allow to avoid paying the fees: services offered for free or undercharged, forging invoices to get advantageous prices, modifying the type of the imported goods, internal recourses to contest the billing of services that were supposedly not provided in order to get a refund, etc.

In another case, Tounsi revealed that private importers arranged with the Office algérien interprofessionnel des céréales (OAIC), a public authority, to get their boats ahead of those of the OAIC even though they arrived later. As a result, the OAIC loses money by having to pay penalties on being late, that the private importers do not pay.

Tounsi’s disclosures were revealed to the Algerian public, during 2016 and 2017, through the media outlets Al Akhbar and Algérie Part. He is also supported by the Algerian League for the defense of Human Rights (LADDH).