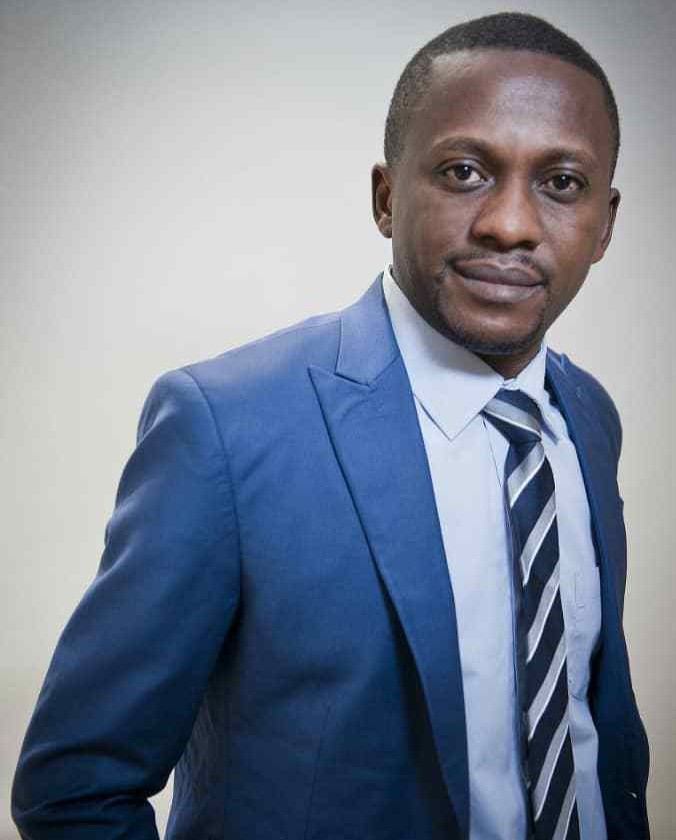 When one discloses these kinds of acts, they are exposed to personal reprisals, their home and family are targeted. I have 9 years of expertise in the banking sector, I was trained in Germany, France, and Congo. I was one of my generation’s emerging bankers in DRC. I have almost lost my career. I sincerely thank PPLAAF for its legal and media support in the protection of whistleblowers. I think that whistleblowers deserve more protection not only because they risk retaliation, but because of their courage, for scarifying themselves for the public interest. They must be protected.

“I did it as an employee of the bank and as a Congolese citizen. I could not stand that illegal acts of corruption, theft, money laundering remain hidden and unpunished. That was against the bank’s internal procedures and against a banker’s ethics.”

Graduate of a Master in Risk and Insurance Management, he studied in Germany where he acquired international accounting techniques and worked in various institutions of micro finance and banking before being recruited in 2015 within the Congolese subsidiary of the Gabonese Bank Banque Gabonaise et Française et Internationale (BGFI) as the responsible for management control.

In 2017, he discovered transactions between the BGFIBank DRC and companies suspected of financing terrorism with the complicity of the bank’s officials. He decided to draw the attention of his hierarchy and of the managing director - Francis Selemani Mtwale, President Kabila’s adopted brother - on such practices contrary to the interest of the bank. As a result of this alert, the managing director threatened him with a gun and ordered him to remain silent. Luwere was then physically assaulted in the street with his wife.

Luwere was forced into exile in France.

The case of the financing of terrorism

As the management accountant, Mr. LUWERE was responsible for drawing up the budget of the bank, approving expenses, and analyzing the bank’s financial performance, notably by analyzing the nature of the clients’ money deposits and their profitability for the bank.

In 2017, he discovered that a few companies represented about 40% of the bank’s deposits and profitability in 2016. These companies were owned or controlled by Congo Futur, a company placed under sanctions by the U.S. Department of the Treasury’s Office of Foreign Assets Control (OFAC) since 2010 for being owned or controlled by financiers of Hezbollah, a Lebanon-based terrorist group and political party.

These companies also used their BGFIBank DRC accounts for shady transactions, while the Central Bank of Congo had explicitly forbidden all Congolese banks to accept transactions for companies affiliated with Congo Futur, due to the American sanctions.

The NGO The Sentry published a report on this case.

Another former employee of the BGFIBank DRC, Jean-Jacques Lumumba, revealed suspicious activities of the bank and its involvement in corruption and misappropriation of public funds.

Investigations conducted by PPLAAF, Le Monde and OCCRP showed how public money was embezzled by the BGFIBank DRC notably to buy wild animals in Namibia for the private interests of President Kabila.