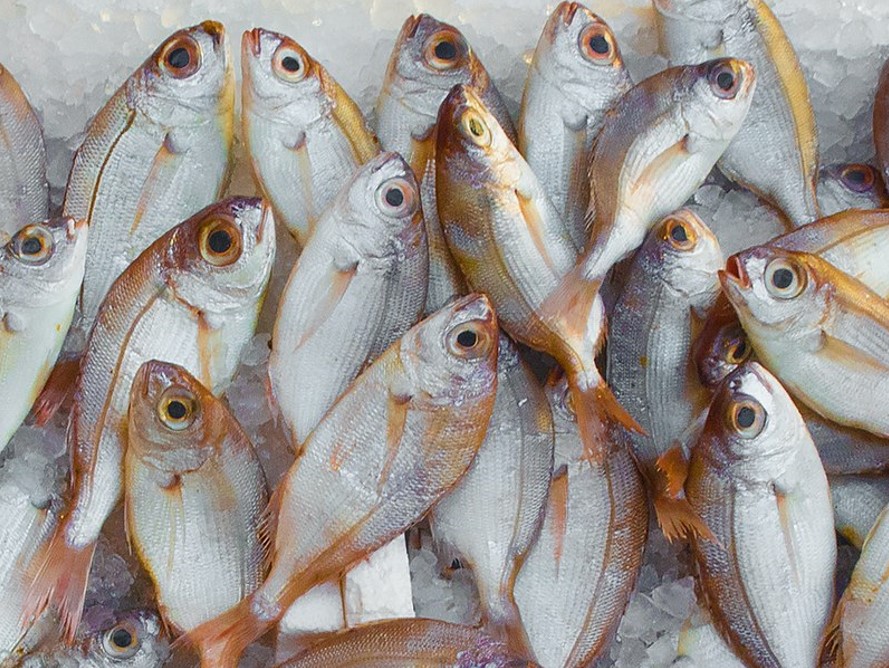 The Fishrot revelations, disclosed by whistleblower Johannes Stefansson, show how Icelandic fishing company Samherji paid millions of dollars, through tax heavens such as Cyprus and the Marshall Islands, to bribe high level officials in Namibia in exchange for trawling rights. With an annual turnover of $700 million, Samherji is one of the largest fishing companies in the world.

In 2011, Stefansson, then the Director of Operations for Samherji in Namibia, and Adalstein Helgason, former director of Operations in Africa, met Tamson Hatuikulipi, the son-in-law of the newly elected Fisheries Minister. Tamson Hatuikulipi reportedly agreed to help Samherji obtain the fishing quotas the company wanted, in exchange for “quota fees” to be paid to the presidential party and several top Namibian officials and businessmen.

According to Stefansson, the potential benefits for Samherji of this agreement in Namibia were openly discussed at the company’s annual executive board meeting in March 2012. Millions of dollars in bribes are alleged to have been paid by Samherji for at least four years.

Under Namibian law, only Namibian majority-owned companies are eligible to benefit from fishing quotas. Therefore, Samherji became a minority shareholder in his own Namibian subsidiary, Katla, the rest of the shares being held by a Namibian co-shareholder. Stefansson, however, alleged that the co-shareholder was only a figurehead for Mr. Hatuikulipi, and that Samherji actually continued to control its subsidiary and receive 75% of its profits.

As written by Al Jazeera, “the leaked documents show how they [Samherji] conducted their operations in Namibia with full knowledge of the prevailing corruption”. The company also had a bilateral agreement with Angola to expand the company’s coastal reach.

Johannes Stefansson disclosed to Wikileaks over 30,000 documents including emails, memos, invoices and other key documents.

At the same time, whistleblower Sharon Neumbo, who was the director of Cassidra Fishing, the shareholding company of Sinco Fishing, itself partly owned by Samherji, filed an official complaint against her colleague after learning of alleged embezzlement inside her company. Without any explanation, the police authorities never followed up on her complaint.

In early 2020, Sharon Neumbo filed a voluntary statement with the Namibian Anti-Corruption Commission, providing official documents as evidence. The Comission refused to sign the declaration and, like the police, ignored her reports. The Financial Intelligence Unit contacted Sharon Neumbo directly to assist in the investigations. She then officialy became a whistleblower, later protected by PPLAAF just like Stefansson.

Published in November 2019, the scandal resulted in the resignation of several Namibian officials, including Minister of Fisheries Bernhard Esau and the Minister of Justice Sacky Shanghala. Both former ministers have been indicted with corruption, fraud and money laundering by the Namibian authorities. Samherji’s CEO Thorsteinn Mar Baldvinsson temporarily stepped aside after the investigation was launched – and came back to his CEO position in March 2020.

Since the disclosure of the “Fishrot case”, Namibian authorities have launched an investigation and requested legal assistance from several countries.

On January 17th, 2020, the Icelandic fishing company Samherji announced that it was withdrawing from Namibia.

In total, the investigation team of the Namibian Anti-corruption Commission accuses six people of fraud, corruption and money laundering. In September 2020, this Commission declared it was about to finish its investigations on the Fishrot case.

Stefansson spent years cooperating with authorities including special units of the Namibian government in what would become known as the #fishrot scandal. Supported by Wikileaks which originally published the leak, by the legal expertise of former judge Eva Joly and by PPLAAF, he has been steadfast despite ongoing harassment and intimidation.

In October 2017, Namibian President Hage Geingob had signed a law to protect whistleblowers. It was specifically passed by parliament to provide protection for whistleblowers in order to effectively combat corruption. However, this act has not been put into force yet. In 2020, PPLAAF published a report on the protection of whistleblowers in Namibia.